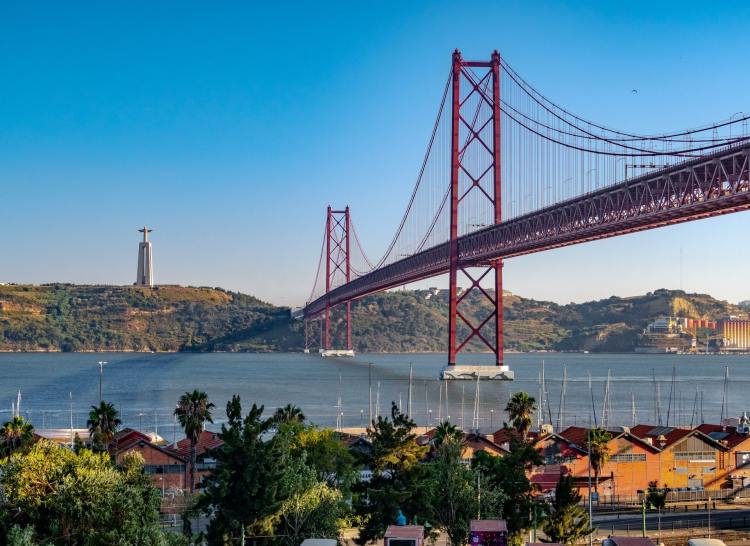 Europe is home to some of the best countries in the world for visiting. This continent is full of life and has a rich culture where ever you go and one of the best gems in Europe would be Portugal. Portugal is a must-see country in Europe that you definitely want to add to your […]

Learn about Mysterious French Guiana, the history behind its existence, tourism, and population.

San Marino is surrounded by Italy. It’s always been independent!It’s the third smallest country in Europe after the Vatican and Monaco!Zoom out in the map below to see how small this landlocked is! History of San Marino San Marino has always been a sovereign state as well as the oldest republic in the world, established […]

In this post we’ll talk about Albania’s religion, Albania’s capital Tirana, the tourism in Albania and the beaches there, and Albania’s map. Europe is known by Christianity (mostly Catholicism) but there’s one nation in the Balkans which has a majority of Muslims in it. Interesting, right? (There’s also two other European Muslim countries called North […] 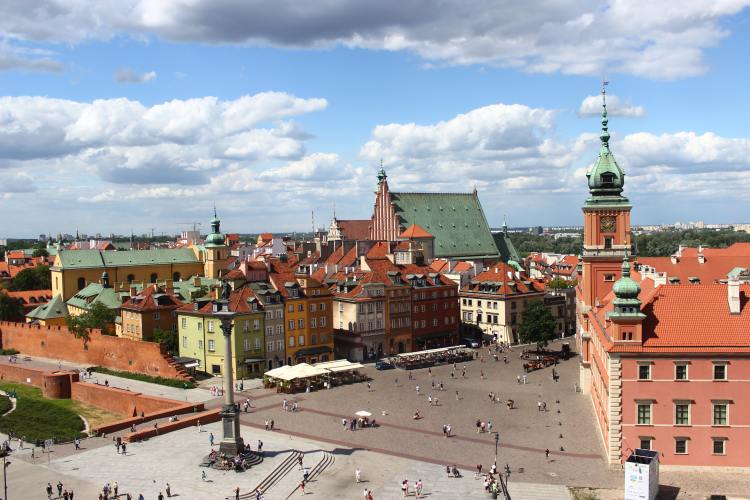 We all heard about Warsaw, Poland, but how much do we know about it? This city is like a deeply rooted tree that had to fight against axes and thunderstorms and every time It could win and grow strongly. Let’s get to know this wonderful city. Recent history of Warsaw Poland has a strategic location […]

When the word “Europe” comes to mind, we all think of some popular cities like Paris, London, and Rome but this continent has a lot of hidden gems that are not being seen as much in the shadow of their famous competitors! In this post, we would get to know 5 cities that you should […] 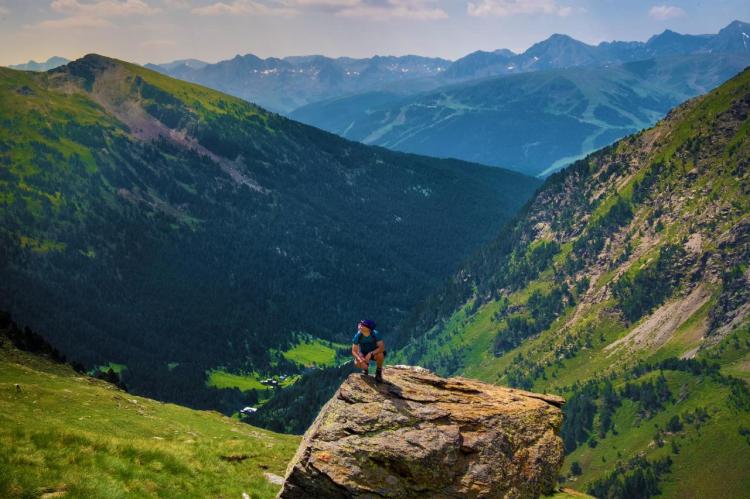 In this post we’ll explain Andorra’s currency, Andorra’s population, Emmanuel Macron being a prince in Andorra, Andorra’s Skiing resorts, and Andorra’s weather. Andorra is sandwiched between France and Spain, making it the 6th smallest country in Europe and the 16th smallest in the whole world. Andorra has a lot of interesting facts. in this post, […] 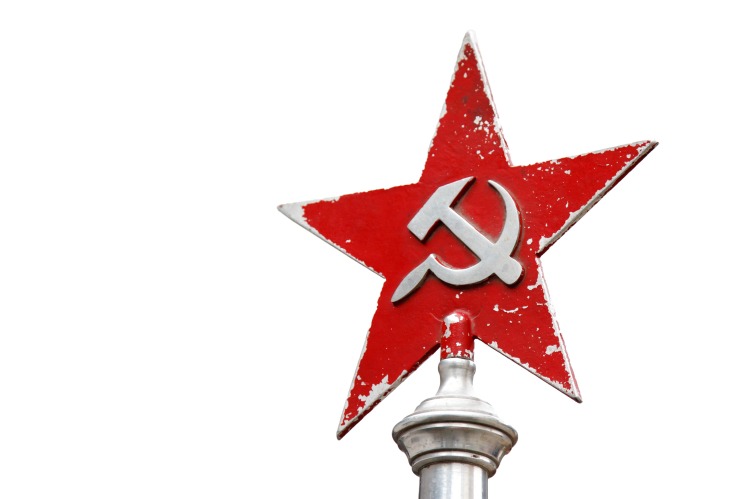 What is USSR meaning? What is USSR flag and symbol like? which countries were a part of USSR? What does USSR stand for? “USSR” or “the Union of Soviet Socialist Republics” is the name used for the 15 countries that got united and governed under Communism ideology. It existed from 1922 to 1991. We will […]