Our world’s geography is full of wonders. Just by looking at the map, you’ll face a lot of questions like why two Spanish cities are in Morocco, or why there are too many enclaves between European countries, but the one that always occupied my mind was when I zoomed in on African countries of “Republic of the Congo” and the “Democratic Republic of the Congo”. Why should there be two of them while they’re exactly beside each other? 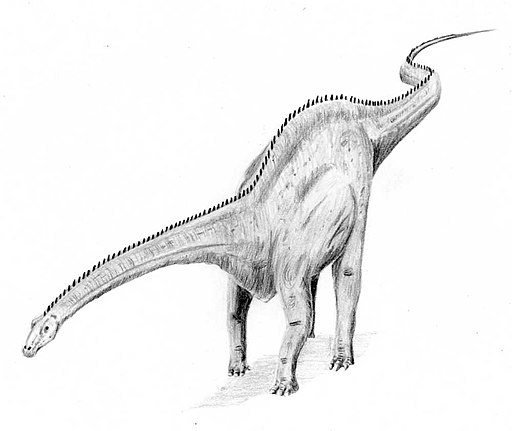 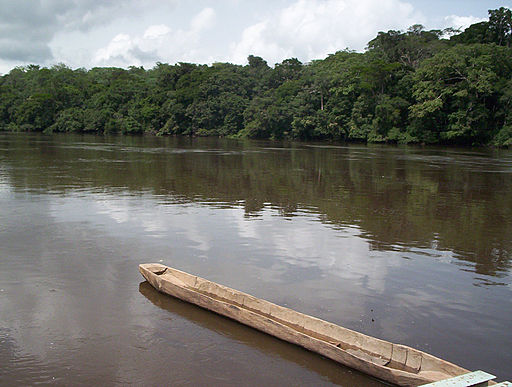 6 thoughts on “Why are there two Countries called Congo?! (Part 2)”