Africa is so diverse that one cannot believe it! There are Arab countries such as Algeria (which is Africa’s largest country), places with the indigenous population and culture like Benin (where a witchcraft belief called Voodoo is an official language), and even a country with the majority of Indians in it which we’ll talk about in this post!
Chances are you heard about Mauritius before. If not, this Mark Twain’s quote would do it as he said, “Heaven was copied after Mauritius!”

What did he mean? Read this post to find out!

It’s not clear who discovered these Islands first but the first recorded discovery belongs to Arabs who didn’t stay, then Portuguese who didn’t stay either, and finally Dutch came over and stayed.
A few years later France took over and finally the UK became the dominant power and made Mauritius an official territory until 12 March 1968 when it declared as a sovereign state.

Mauritius is the only African country with no indigenous community in it!
The vast majority of the population is Indian who are descendants of workers who were brought to the Islands by Britain and Africans who were brought as slaves by France. About 1/3 of the population is white who are either French, British, or Dutch.
People in Mauritius are trilingual (some are even quadrilingual ). They all speak English, French, and Mauritian Creole fluently and some still speak Indian! It’s pretty common for them to switch between languages even during a conversation!

What to do in Mauritius

The capital of Mauritius is a masterpiece and a small gem for Africa. It has skyscrapers and a booming economy. there are various things to do in the city rather than its stunning beaches. You can visit the local market, Hindu temples, and churches while interacting with its trilingual residents!

The beaches in Mauritius

There’s only one word to describe Mauritian beaches, Perfection!

You can enjoy numerous of them on different islands.

This unique hill has colorful sands on it that have approximately seven different colors (red, brown, violet, green, blue, purple, and yellow). The colors remain stably the same even after the rain! 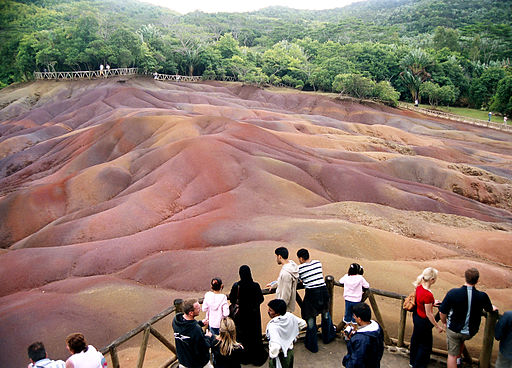 This tropical jungle covers more than 67 km of land in Mauritius. It is home to a beautiful waterfall and even a picnic area for visitors! The landscape is so beautiful that you won’t believe your eyes!

This Botanical garden is the oldest one of its kind in the Southern Hampshire. It has gorgeous giant waterlilies, as well as over 85 palm variety from Central America. you’ll even find sugarcane and ebonies over there! 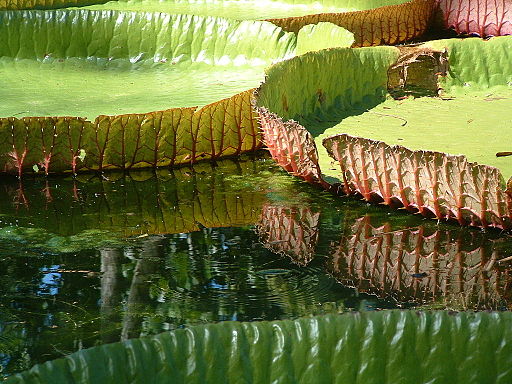 This crater lake in a mountainous area is considered to be the holiest Hinduism place in Mauritius. The whole place is dedicated to Lord Shiva.