Africa’s economy has been improving over the last two decades as African governments are trying to focus more on infrastructure in African countries and making the quality of life better by building more schools and hospitals, as well as creating more jobs. African cities are developing fast and the cities municipalities are trying to make African cities as safe and as clean as possible.

Do you know what is the richest city in Africa? If not, you’re in luck, as in this post, we’ll talk about the top 10 richest cities in Africa. Then keep reading to get to know Africa’s wealthiest cities. The list is according to Afrasia’s yearly report.

Being home to Africa’s largest stock market, Johannesburg is the richest city in Africa. With 249 Billion USD, this South African city is fortunate to have the Witwatersrand hill range, an area replete with minerals and the center of a very profitable gold and diamond trade.

With USD 133 Billion, Cape Town is the second-richest city in Africa. A lot of millionaires around the world head to Cape Town for their vacation home, because this city has one of the best weathers in the whole world where it’s always spring.

Egypt’s capital is Africa’s third-richest city in Africa. Cairo has more billionaires than any other city in Africa. This city has USD 129 Billion in wealth which comes from tourism in Egypt, especially for the famous Giza Pyramids Complex, one of the Seven Wonders of the World. With a lot of universities and colleges, Cairo is also an educational hub for most Arab countries. 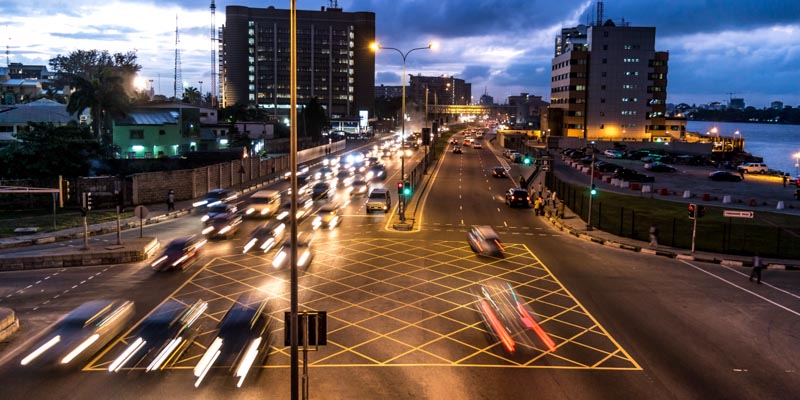 Nigeria’s largest city, Lagos is Africa’s most populated city. AKA “Lasgidi,” Nollywood (Nigeria’s popular film industry) which has become the third-largest film industry in the world is located in Lagos, helping to generate the city’s wealth of USD 96 Billion.

Durban, a coastal city in eastern South Africa, generates most of its USD 54 Billion from healthcare, financial services, real estate, and transport.

Being one of the richest cities in Africa, Nairobi is also one of the cleanest and most developed cities on this continent. This city has a total wealth of USD 49 Billion, owing to its job market that is expanding at an exponential rate, particularly in the financial services, real estate, construction, tourism, telecommunications, and FMCG trades.

Holding a total wealth of USD 45 Billion, Pretoria is South Africa’s administrative seat of government and academic hub. This South African city has a booming business in manufacturing, basic materials, and finance

Being one of the most expensive city for expats in the world, Luanda is also the eighth-richest city in Africa. Angola’s capital owes most of its USD 42 Billion to its new oil and real estate industries.

Casablanca’s manufacturing and financial services sectors have generated USD 39 Billion for this Moroccan city. Although Marrakesh is Morocco’s most known city, Casablanca is the one that makes the real money for the country.

Having USD 35 Billion, Ghana’s capital is one of the wealthiest cities in Africa. According to Naijaquest, 2300 millionaires and 100 multi-billionaires currently call Accra their home.

21 thoughts on “Top 10 richest cities in AFrica this year”