European borders are sometimes the strangest borders in the world, with Belgian enclaves in the Netherlands, Gibraltar, a British territory in Spain, or French Guyana, a French territory in South America and the list just keeps going!

However, one of the strangest borders in the world would be Kaliningrad, being a part of Russia, while physically being more than 500 km (300 miles) away from mainland Russia! But how did it all happen? Why is Kaliningrad in Europe, a part of Russia?

During WWII, Kaliningrad had been destroyed by the British and Russian Armies and even though it was a part of Germany, Russia took over and added Kaliningrad to the USSR soil.

However, after the collapse of the Soviet Union in 1992, Poland and Lithuania gained independence while Kaliningrad remained Russian.

Before getting annexed by Russia, Kaliningrad belonged to Germany, so, obviously, most of its people were German, while during the Soviet time, the Russian government moved a lot of Russian military families from mainland Russia to Kaliningrad that changed the demographics dramatically with more than %86 of the population identifying as Russian now!

Why is Kaliningrad a part of Russia?

After the collapse of the Soviet Union, Poland and Lithuania declared as independent countries while Kaliningrad was too Russian to show any interest in gaining independence as a sovereign state, and no other country was interested to start a conflict with a powerful country like Russia over the sovereignty of Kaliningrad. 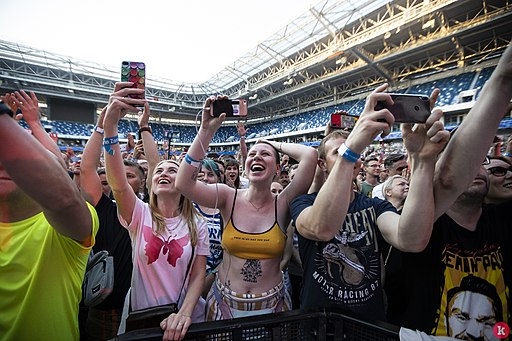 More than 70% of Kaliningrad’s Russian citizens have a passport and frequently travel to Poland and Lithuania for weekend getaways and even regular grocery shopping while less than 30% of people in mainland Russia have obtained a passport and out of that 30%, most have never been to Europe.

Kaliningrad’s residents are more open to the Western world which makes it harder for the federal Russian government to persuade them following its rules and way of thinking! Even the radical Pro-Russians in Kaliningrad are frequently traveling to the EU every weekend!

What to do in Kaliningrad 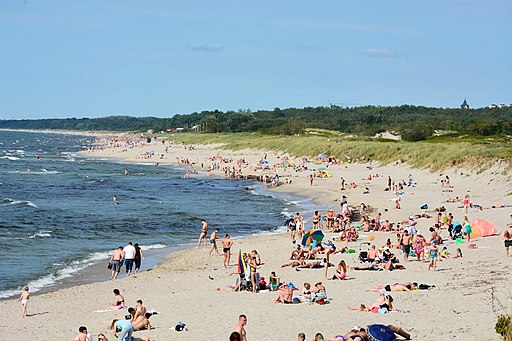 Kaliningrad Oblast has a long coastline of the Baltic sea which made beautiful beaches all around the line. 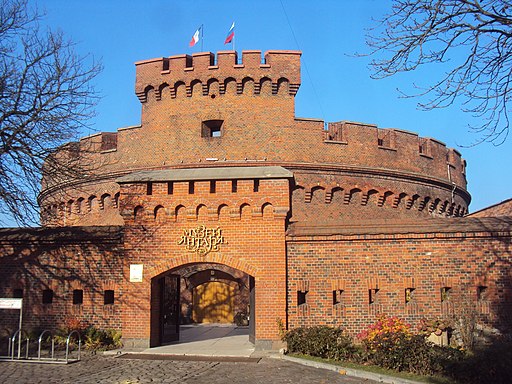 Amber museum was once opened in 1979. This museum has 28 rooms, mostly showcasing the Amber history in general and the Amber factory of Kaliningrad. A few countries are contributing to the Amber museum, such as Latvia, Lithuania, Poland, and Germany.

Museum of the world ocean

The Museum of the world ocean is known for its beautiful building and the research center in it. 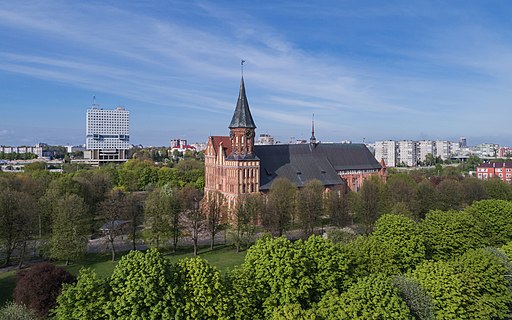 Being one of a few before-Soviet buildings that are still thriving in the area, Königsberg Cathedral was largely destroyed during the war but got repaired in 1992, showing the 14th century’s architecture of the region.

19 thoughts on “Why is Kaliningrad in Europe, a part of Russia?!”