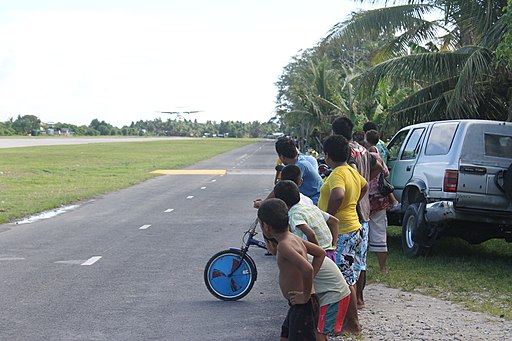 20 thoughts on “Tuvalu – The least visited country in the world”