When thinking about the Arab world, the first thing that comes to mind is Arabian oil, Arabian money, and luxury Arabic fantasies but no one thinks of things like Democracy. well, Tunisia is here to show you an Arabic country you’ve never seen,

Tunisia had been colonized by France for about 75 years which is enough to heavily influence a country’s culture.

In 1942, Germany took over Tunisia by forcing the French army out but it didn’t last more than a year and again, France could get Tunisia back with Britain’s help.

Tunisia officially gained its independence on 20 March 1956 from France.

Tunisia after independence until 2011

After independence, Tunisia became a dictatorship for a long time until Tunisians started an uprising in 2010 which became famous as “Arab Spring” and soon flamed other Arabic countries’ societies. The Arab spring was not a success in some areas (such as in Syria where it eventually turned into civil war) but it worked well for Tunisia itself.

Tunisians are all of Arabic and Berber descendants. During the colonial period, more than 255,000 Europeans and Jews lived in Tunisia, however, almost all of them left after Tunisia’s independence from France.
Tunisia has a population of more than 11.7 people.

Language is kind of a funny thing in Tunisia! Even though Arabic is the only official language in Tunisia, everyone in the country can speak in French, some can speak English, and even German and Italian aren’t uncommon! Tunisians are humanized Google Translate!

More than 98% of the 11.7 million Tunisians are Muslim. The other 2% belongs to Christianity and Judaism. However, a lot of Tunisian women don’t wear hijab. In fact, Tunisia is a very safe country for women, including solo women travelers who like to visit Tunisia.

What to do in Tunisia

Visit Tunis, the capital of Tunisia

Tunis is Tunisia’s capital and largest city. walking in this city’s streets and alleys makes you feel like you’re in Europe. Tunis is so rich in history, cuisine, and architecture. You’ll never forget your memories of beautiful places and people’s hospitality in Tunis.
Tunis is one of the most favorite cities in all of Africa.

Amphitheatre of El Jem in Tunisia

Tunisia has tons of historical places from different eras of the mankind’s history. Amphitheatre of El Jem in the city of El Djem, Tunisia is a Roman Amphitheatre and could find its way iin UNESCO World Heritage Sites list.

One of the main things every traveler loves about Tunisia is Tunisian cuisine. It’s a mixture of European, African, and Arabic cuisine and full of the flavors that you’ve never tasted before in your life like Tunisian pastries and Tunisian Couscous. 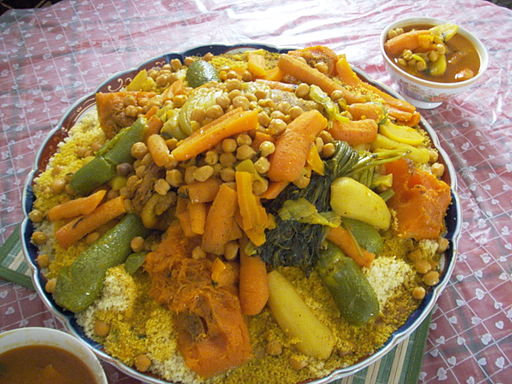 7 thoughts on “The Ultimate Travel Guide to Tunisia”