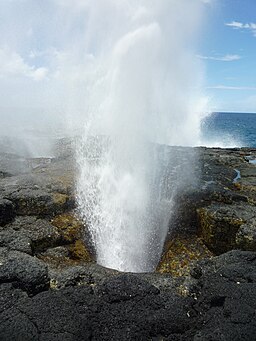 10 thoughts on “Samoa, the wonderland of Oceania [Briefly Explained]”