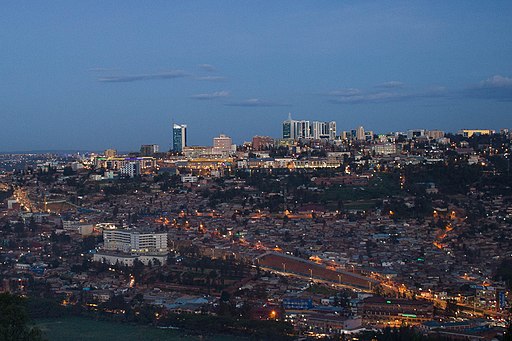 This memorial building is dedicated to the belongings of more than 250,000 people who were killed during Rwanda’s genocide. It’s there to remind people not to step back again! the country’s young generation is constantly being educated by this memorial.

6 thoughts on “The Ultimate Travel Guide to Rwanda”