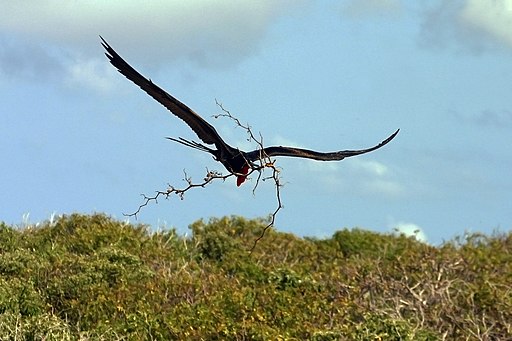 28 thoughts on “Papua New Guinea – Where dinosaurs are still alive”