You’ll get surprised by opening Africa’s category and reading about all of those beautiful diverse countries in the most underrated continent, Africa! 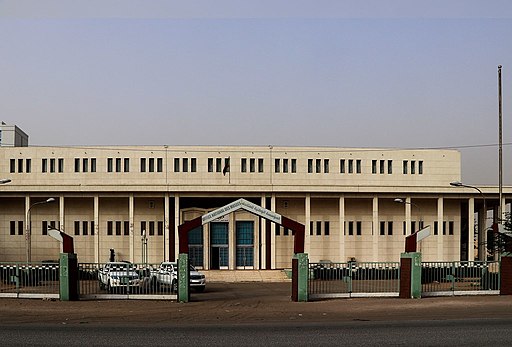 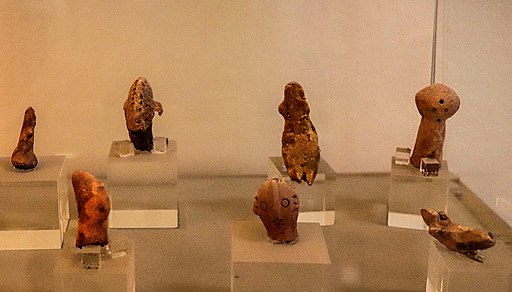 20 thoughts on “The Ultimate Travel Guide To Mauritania”