Although there are tons of cliches and rumors, Latin America is the best continent for explorers. There are a lot of places to discover, different cultures to see and museums to learn from.

We’ve already talked about a few of them like Chile being The narrowest country in the world or Bolivia with 2 capitals!

This country is full of wonders. Let’s discover them in this post.

El Salvador has been through a lot. They had a civil war for a couple of years which made them the most fragile state in the world for a few years but they’re doing pretty good now by being somewhere in the middle of the list.

People are mostly of Mestizo descendants and the rest are a mixture of whites, Asians, and even a few Middle Easterners.

They’re fine and friendly despite the rumors and you’ll be safe if you don’t stand out by wearing fancy clothes/Jewelry, having a big backpack or walking alone at night! Also, make sure you don’t wear a shirt with the number 13 or 18. It belongs to their least favorite gangs.

What to do in El Salvador

Similar to his brothers in Mexico, this architectural site was built by Mayans (The cool indigenous tribe that made us all believe that the world was about to end on December 21, 2012). You don’t want to miss out on this mysterious place! 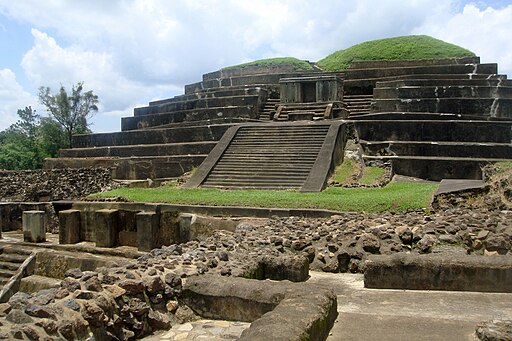 This Jungle is close to a crater that’s accessible by hiking a few minutes. This park is home to a variety of plant and animal species like begonias and wild “sultanas” or animals such as armadillos and deer.

It is the statue of Jesus Christ standing on the earth, facing El Salvador’s capital, San Salvador.

Salvadorans have strong faith with more than %75 of them practicing Christianity. Even the country’s name República de El Salvador means “Republic of The Savior”. 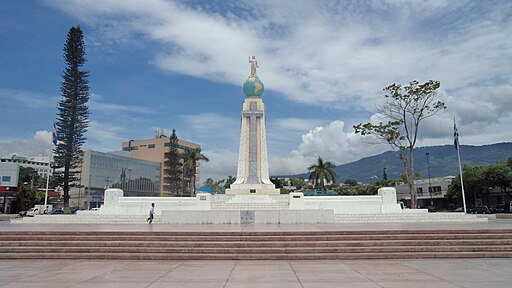 Last but not the least is the beach! Although El Salvador doesn’t have access to the Caribbeans, it still has nice beaches to enjoy!

12 thoughts on “Is El Salvador the most dangerous Latin country?”