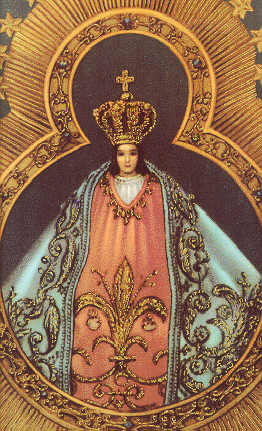 33 thoughts on “Honduras, where it rains Fishes!”