Central American countries are full of history, but not the kind of history we’re used to (Like King X and revolution Y). Although there’s European-style history in this region too, but if you go back through the time, their rituals and beliefs are unique to themselves!

If you are crazy about the Mayan empire, then Guatemala is the right place to visit! Want to know why? Read this post to understand!

Back to recent history, Guatemala was under Spain’s control until September 15, 1821. Soon after independence, Mexico invaded it and they had to fight for their freedom again!

The current government is somewhat democratic.

Guatemala has more than 7 million Mayans (Also known as Indigenous), making more than %40 of the population. The rest are mostly Ladinos (Hispanic or Mestizo).

They all speak Spanish but Mayans speak their local language as well. Imagine you’re driving throughout a Spanish village and suddenly the language changes to something else! Beautiful, eh?

What to do in Guatemala

As mentioned above, Mayan culture is still huge in Guatemala and archaeological sites are everywhere. The most famous one would be Tikal which is one of the largest Mayan sites ever discovered in the middle of a rain forest!

Located in Antigua, Guatemala, this Monastery was built in the 17th century and is one of the main tourist attractions of the country, especially during the Holy week when they have a huge decoration for the Lord, Jesus Christ by fruits and vegetables. 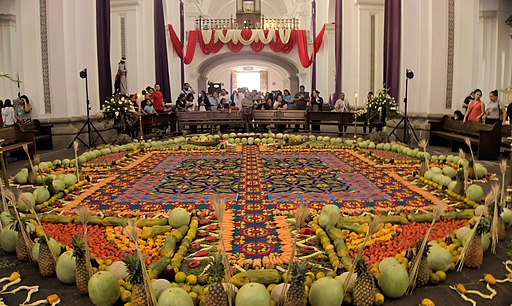 This Mayans theme park is the third biggest amusement park in Latin America. It is made of two parks and together, they have over 1 million visitors annually!

This town square in the middle of the old town of Guatemala city (The capital) has been the beating heart of the country for more than 3 centuries. It had seen tons of protests, concerts, and celebrations since its existence! 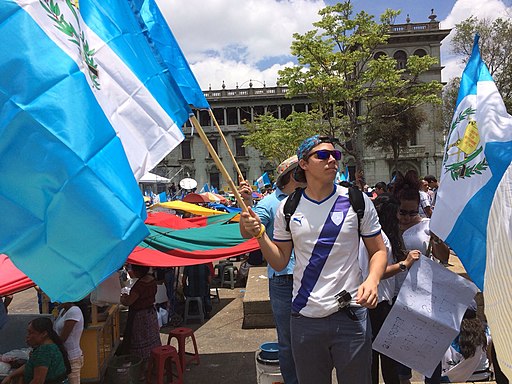