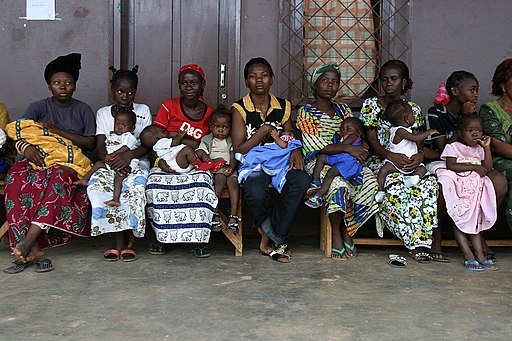 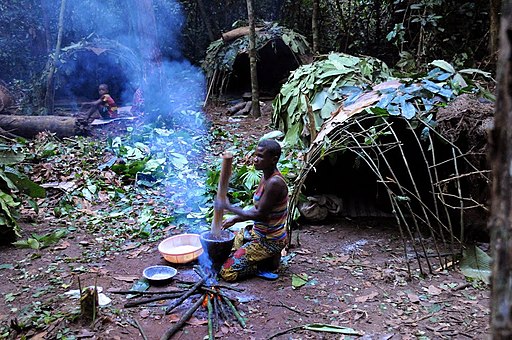 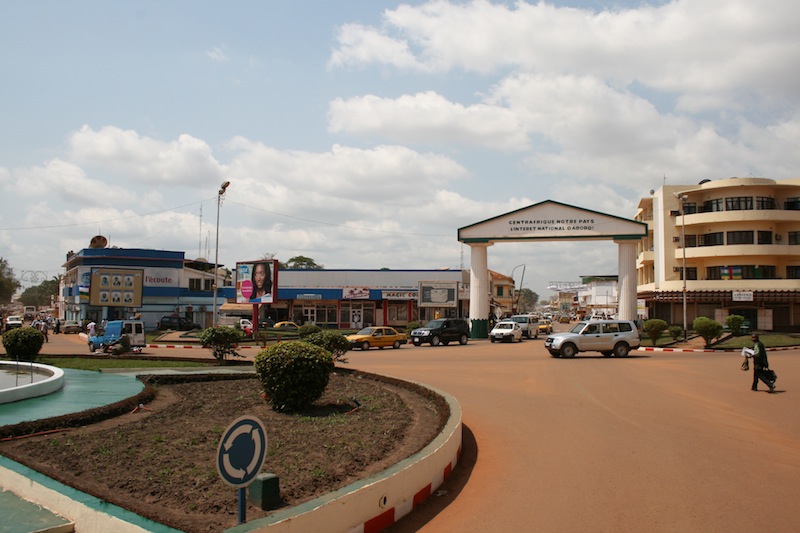 13 thoughts on “The Ultimate Travel Guide to Central African Republic”