We are surrounded by cliches that have no proof for (if we ever think of having it!!) and Saudi Arabia is probably the main victim of these stereotypes like “Saudi Arabia is the worst country to live in” or “Everyone in Saudi Arabia is riding a camel!” and it even makes it worse when knowing that this country is in the Middle East that’s already underrated because of the governments’ actions!

We’re here to change the unfair view of people about this underrated country!

Saudi Arabia was under Ottoman’s empire and it wasn’t a country as we know it now! Britain helped them to get united and finish the Ottoman’s control over their region which they succeeded and became an independent country on September 23, 1932. Saudi Arabia wasn’t rich until 1938 that oil reserves been discovered in their share of the Persian Gulf and their economy boomed overnight!

People in Saudi Arabia are all Muslim and speak Arabic and almost %21 of 23 million people who live there are expats from different countries (mostly Asia) and there’s a small community of about 100,000 Westerners, who live in gated communities.
Since 2015, Saudi Arabian women have been experiencing more freedom, like being able having to have a hijab and getting driver’s licenses with no restrictions.

What to do in Saudi Arabia

Riyadh, the capital of Saudi Arabia

The capital of Saudi Arabia is as modern as it gets. It looks like a regular western city and has all of the fast-food chains you’d imagine, even Canadian ones like Tim Horton’s!

This large museum in Saudi Arabia opened in 1999 and is located in the historical center of Riyadh, the capital. The museum consists of eight exhibition halls, divided according to the topics of the natural, human, cultural, political, and religious development of the Arabian Peninsula, according to the scenario of the museum exhibition, all the way to the development of Saudi Arabia in its three phases. 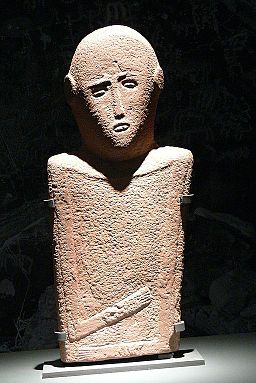 the King Fahd Fountain or Jeddah Fountain is the highest fountain of its kind in the world according to the Guinness Book of Records. It is located in front of the shores of Jeddah on the western shore of Saudi Arabia on the Red Sea and is considered one of the landmarks of the city of Jeddah. 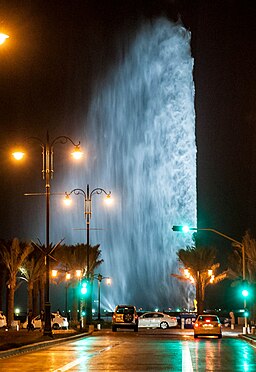