The Middle East is kind of like an action-romantic movie where a lot of love & hate is going on, while everyone’s practicing shooting, just in case!
Every family needs a cool Grandmother who understands technology and is constantly trying to make peace between her family members when she invites them for dinner!

Let’s see what this unique Arab country is up to!

Oman had become a British colony in recent history and gained its independence in 1951. After that, the country has been passed to its new King, Sultan Said and since 1970, under the administration of his son, Sultan Qaboos who’s the reason why Oman has become the cool grandmother it is today, along with Jordan. Sultan Qaboos just passed away on 10 January 2020, passing the Sultanate of Oman to his cousin, Sultan Haitham (Because Sultan Qaboos had no children, himself).

Only a little more than half of the population is made up of Omani citizens and the rest are Expats (Mostly from India, Pakistan, Bangladesh, and Zanzibar).

What to do in Oman

Muscat, the capital of Oman

Home to more than %35 of the population, Muscat is Oman’s capital. This city is proudly representing its Arabic history and the city hall is not planning to modernize the skyline to something like their neighbor, Dubai. So, be rest assured that there’s a city that represents the history of Arab nations of the Persian gulf.
The buildings are all in white which is regulated by the City Hall to show a clean, bright look.

If you’re ever in Oman, do yourself a favor and visit Wadi Ash Shab. This place is a natural crystal blue pools, accompanied by a waterfall. You can swim there and have lots of fun!

located in a city with the same name, Nizwa Fort is a historical castle that was built in the 12th century. They repaired it a few decades ago (It took them 12 years to complete it) and gave it the exact same look it had during its golden times!

This fabulous palace has had numerous International artists from Europe, the USA, and other parts of the world. it has a capacity of 1100 people. 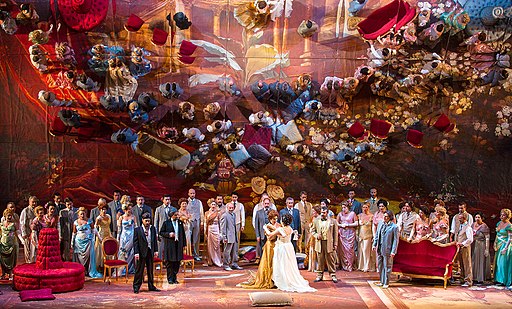