Similar to the 2008 global economic crisis, the world’s economy has been thru a shock again in 2020 which would make it more difficult to make money in the following year and everyone should definitely be careful where and what to spend their hard-earned money on. In this post, we listed the world’s most expensive […] 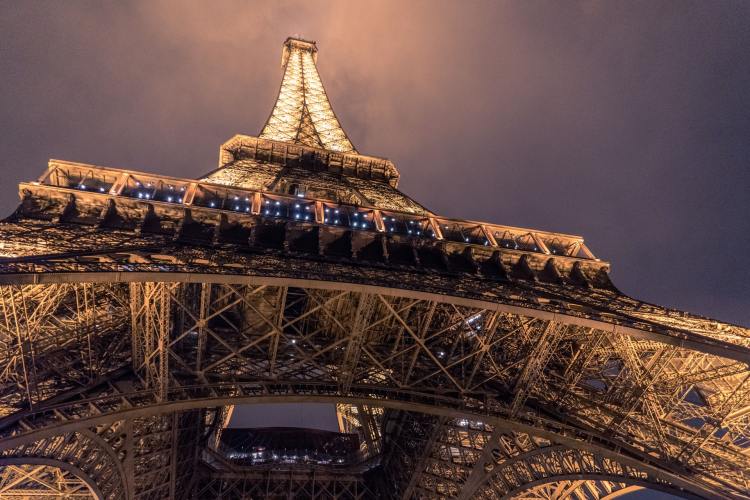 France is the most magical country on earth where people seem to be living in another world where art comes before money, where no one is in rush to get somewhere, where people dress fine, no matter how much money they got in their pockets! Outsiders normally think France equals Paris, but this country has […] 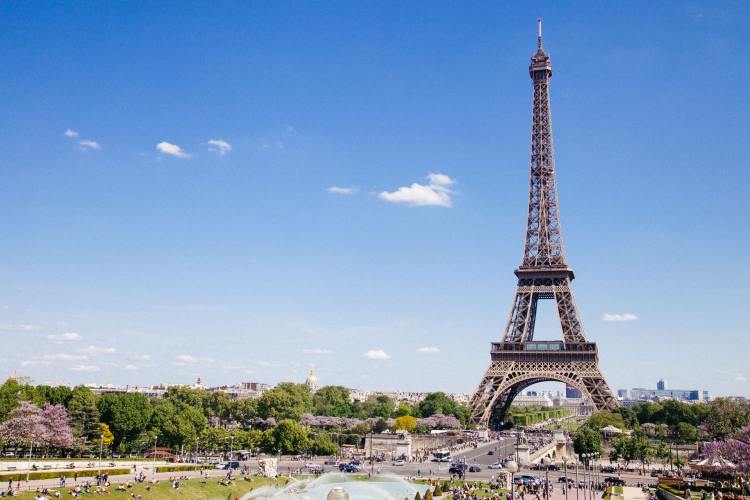 More than 6000 languages are being spoken around the world, but only less than 100 languages could find their way into being known globally and less than 20 of them are widely being practiced by non-native speakers of the language. French is a very popular language with about 300 million speakers around the globe. French […]