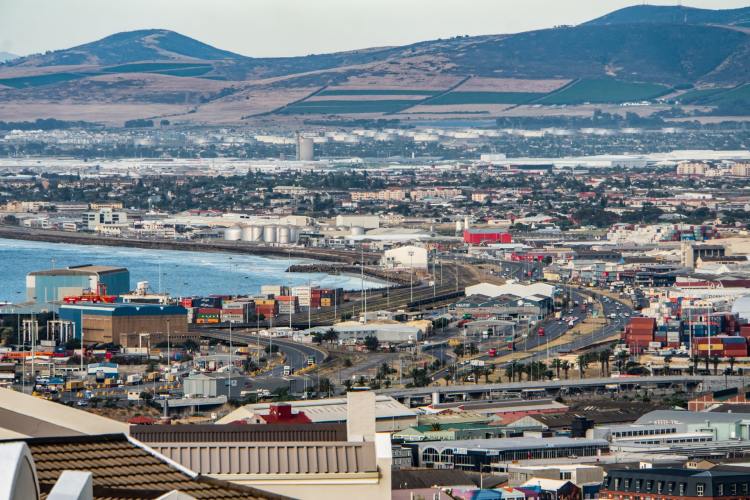 Africa’s economy has been improving over the last two decades as African governments are trying to focus more on infrastructure in African countries and making the quality of life better by building more schools and hospitals, as well as creating more jobs. African cities are developing fast and the cities municipalities are trying to make African cities as safe and as clean as possible. Do […]