You’ve probably (hopefully) heard about Nigeria before. I mean, it’s impossible to talk about Africa but not about the biggest son! As we always mention, Africa is a fascinating continent with a lot of room to grow in tourism.

Africa will never let you down! Just check out our Africa Category to know what I’m talking about!

Let’s get back to the big guy, Nigeria!

In recent history, Nigeria was a part of Britain’s African colonies until October 1, 1960, when it declared independence.

Nigeria has always had a hard time uniting its people because no tribe or religion is the majority and even some tribes like to become a sovereign state (Especially in the oil reserve areas).

Nigerian people are mostly of African tribes, living in specific areas (Except for Lagos and a few other major cities).

They all speak English as the country’s official language and have 3 other major languages, used by the largest tribes.

Half of the population is Christian, whereas the other half is Muslim (Christians are about %1 more) and there’s even a Jewish community called Igbo that’s believed to be Israel’s lost tribe in West Africa.

What to do in Nigeria

Lagos, the Largest city of Nigeria

Lagos is Nigeria’s largest city and home to more than 20 million people which makes Lagos the 7th largest city in the world. 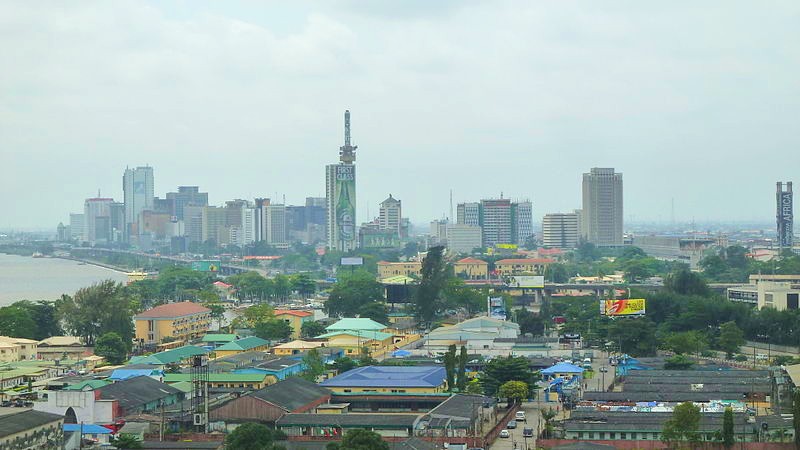 Nigeria has a coastline of 853 km with world-class beaches and a lot of tourists who travel to Nigeria’s hotels and resorts for those beautiful beaches!

This protected reserve is home to various birds and animals like monkeys, crocodiles, and snakes. It has a canopy walkway, picnic areas, and a lot more to enjoy for a full day. 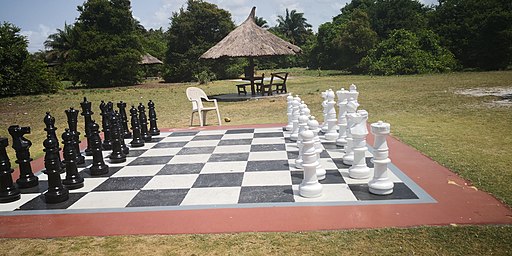 Nollywood, second biggest film industry in the world is in Nigeria, Africa

Did you know that Nigeria has the world’s second-largest film industry after Bollywood, called Nollywood? Nollywood is officially ahead of Hollywood in terms of producing!

Nigeria is big on entertainment and art, so no wonder they have a big, beautiful National Arts Theater.

41 thoughts on “The Ultimate Travel Guide to Nigeria”