Africa is the least known continent where most of us have no clue about! If you are one of those who don’t know how cool Africa is, check out our Africa’s category where you’ll find interesting facts about countries you never knew!

African countries had mostly been colonized by White Europeans but have you ever heard of Liberia?

This country is the most Americanized country on earth! Want to know why? read this post to figure out!

Liberia is one of the only two African countries which has not been colonized. This is not the interesting part thou! In the 18th century USA, the Federal government gave African slaves who had become free man two options, first one was to stay in the US and wait until the discrimination against them, fades away, or to go back to Africa and start building a new society in Liberia.
A few thousand freely decided to go back to Africa. After immigrating to Liberia, the African Americans couldn’t tolerate the natives which resulted in a series of civil war, and eventually, Americans took over and formed a society, identical to the US, both in politics and education.
They even have a white house and American yellow school buses!
The flag also looks like the US, except for having one star on it, representing Liberia.

People in Liberia are from 16 different ethnic groups including the African-Americans who are called Americo-Liberians. They speak both American English and Liberian English. Liberian English looks like a heavy accented English with some vowels added. For an American, it takes no more than 2 weeks to learn the language. People also speak a Liberian version of Creole which again looks like English in many ways.

People in Liberia believe that the US equals heaven! They have American flags all over their country, from their clothing to storefronts!

Some of the Presidential candidates promise people to make Liberia the 51st state of the US if they get elected (Which would never happen! I mean, look at Puerto Rico, they’re American citizens but are not considered a state, nor a part of a state!).

Being an American tourist in Liberia gives you a heroic kind of position!

What to do in Liberia

Monrovia is Liberia’s capital as well as the largest city, home to more than %28 of the country’s 4.8 million residents. It’s home to most government buildings and it’s the beating heart of the country. 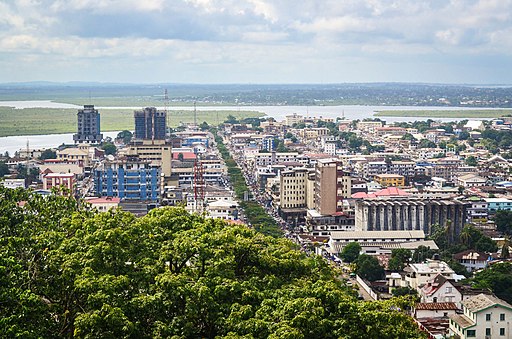 Being one of the very first 5 star hotels in all of Africa, this hotel was built by Israeli industrialist Moshe Mayer. It was opened in 1960 and had hosted a lot of international leaders and events. In 1985, the hotel’s management closed it due to political issues in Liberia and since then, it’s abandoned! 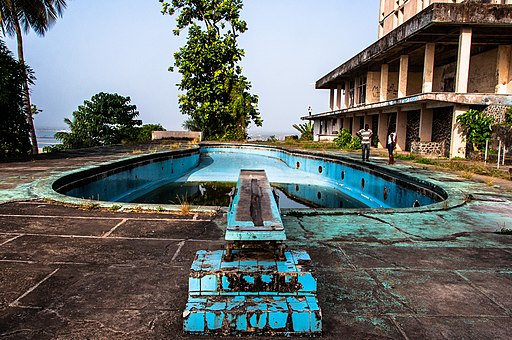 This mountain is on the border of Liberia, Ivory Coast, and Guinea. It is home to countless varieties of plants, animals, and birds. 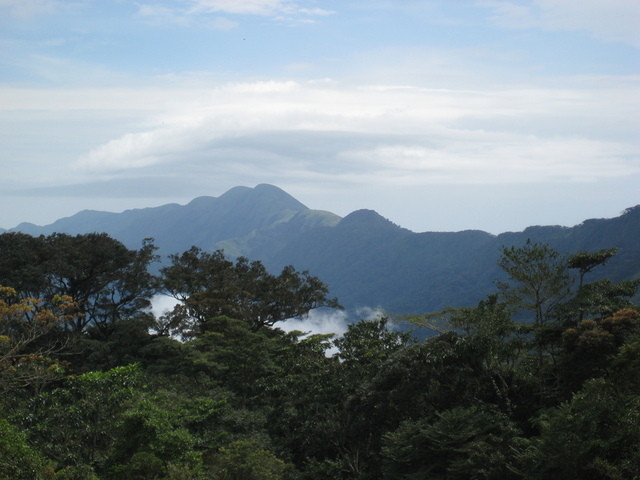 The Capitol Building in Liberia

The Liberian government headquarters looks like the White House in Washington, DC.

20 thoughts on “The Ultimate Travel Guide To Liberia”