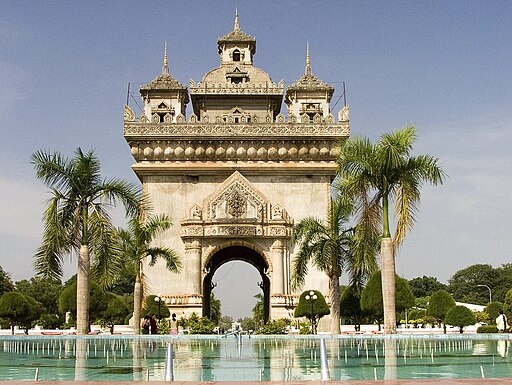 24 thoughts on “Laos, The best Communist country in the world?”