Africa is like a natural wonderland with such diverse countries and different climate zones. Most of the raw products that we use every day come from there (If we don’t mention that the whole humanity thing started there!) such as Chocolate, coffee, and gold.

There’s a country in East Africa, known as “land of the second chance” (Something like American dream) for many other Africans.

Let’s get to know this country in this post!

Kenya was colonized by the UK in recent history. It became an independent sovereign state on December 12, 1963, and constantly trying to become a democratic nation.

They have good ties with the US and the UK as well as India and other powerful guys!

In February 1952, When Princess Elizabeth was on vacation with her husband, Prince Philip, she received a call from London, telling her that her father just died that made her the powerful Queen she is at 25! (Yes, Kenya is where she chose to chill with her husband!)

Kenya’s demography is mostly made up of African tribes with the largest one being the “Bantu” tribe.

Other minor communities are residing in Kenya such as Indians (The main reason why India’s government has a crush on Kenya) or Whites who are mostly British.

Even though not everything’s great in Kenya, people would smile at you where ever you turn your head to. They speak English fluently and love to say hi to each other!

What to do in Kenya

Watch Lion King again before traveling there since Kenya is (Probably) where it happens. You’ll find all of the animals and birds in those beautiful landscapes! If you watch it beforehand, It would be easier to remember the characters and other details while you are looking at them in person!

Nairobi The capital of Kenya

The capital of Kenya is diverse, modern, and thriving! You’ll have a lot of fun surfing around with The party buses called Matatus! 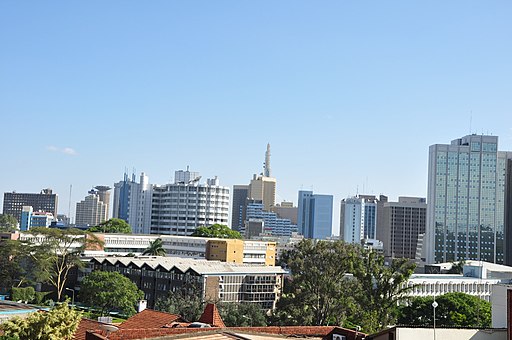 Despite its small size and being close to Nairobi, this national park has every kind of Animal you can think about!

Cathedral Basilica of the Holy Family in Kenya

This Roman Catholic church in Nairobi is 30 meters high and was originally made for the railways’ worker who lived there and just got baptized in 1906! Cathedral Basilica of the Holy Family is Nairobi’s first stone building! 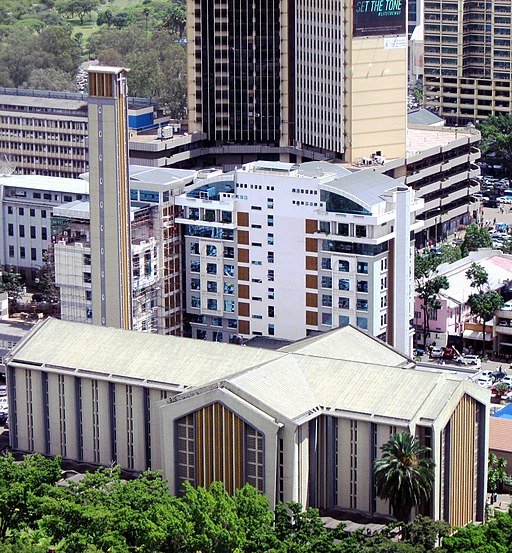 36 thoughts on “The Ultimate Travel Guide to Kenya”