More than 6000 languages are being spoken around the world, but only less than 100 languages could find their way into being known globally and less than 20 of them are widely being practiced by non-native speakers of the language.

French is a very popular language with about 300 million speakers around the globe. French is the official language of 29 countries and 12 territories, in Europe, North America, South America, Africa, Asia, and even Oceania. French was way more popular in the past few centuries before the vast British colonialism. But with more than 200 million people using French in their daily life, some scientists predict that probably in the next 4 decades, French may become the most popular language in the world.

In this post, we’ll introduce you to the 10 largest Francophone cities in the world.

Lyon in France is famous for being home to Interpol’s headquarters. This city also has the status of a World Heritage site. Lyon is also known for its beautiful historical and architectural sites.

Yaounde is the capital and second-largest city of Cameroon. Because of having countless hills and being high altitude, Yaounde has one of the best climates in West Africa. Both French and English are official languages of Yaounde, but French is still dominant.

Douala is the largest city in Cameroon. This city is known for its foreign investors and those in seek of a calm place to live in. French is the official language in Douala, however, English is widely spoken around the city as well.

Being famous as Africa’s fashion capital, Dakar, is the capital and the largest city in Senegal. This city is a melting pot of different races, backgrounds, and cultures. The culture in Dakar is a mixture of European and Islamic. Dakar is also home to several international companies and banks. It was also the endpoint of Dakar rally up until 2008.

Port-au-Prince is the capital of Haiti, an island country in the Caribbean. This city is home to about half of the country’s population and it’s also one of the poorest cities in the Americas, suffering from several natural and economic incidents, the latest one being an earthquake in 2010, which affected the city’s tourism business. 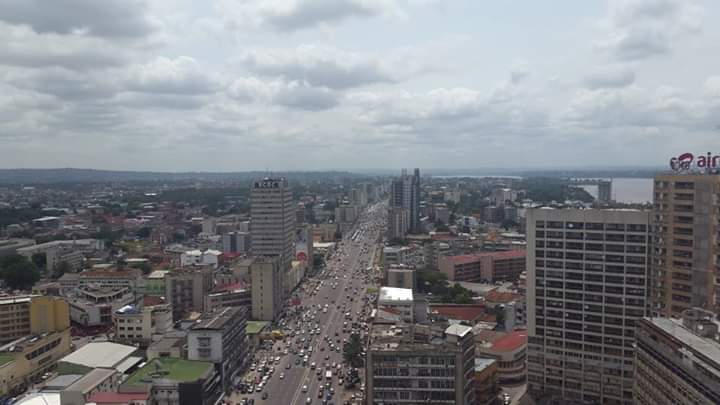 Kinshasa is the capital and the largest city in the Democratic Republic of the Congo with a population of more than 9 million. French is widely spoken in Kinshasa in daily life, newspapers, educational institutions, and even on traffic signs. Kinshasa one of the largest equatorial cities in this world. It is situated beside the Congo river and too close to Brazzaville, the capital of the Republic of Congo.

Paris, the capital of France is the largest Francophone city in the world with more than 12.2 million people living in it. Paris is known as the city of love and romance and has been the capital of literature and art in Europe since the middle ages. Paris is the most visited city in the world but the number of tourists dropped by around 10% since the bombings in 2015.

11 thoughts on “10 Largest Francophone Cities in the World”