Sierra Leone is located in West Africa where a lot of other underrated West African countries are located. Sierra Leone has been through a lot of ups and downs in its history which we’ll discuss in the Sierra Leone recent history part!

Sierra Leone was formally inhabited by local African people who had been living there for a very long time until a group of freed slaves from the United States who had joined the British army, in the hope of having a better life, moved there as a part of a British reallocation program. Soon, most of them died from diseases or in the battle against indigenous Sierra Leonians. More former slaves moved there in the second attempt. Eventually they could establish a Westernized civilization in Sierra Leone.
Sierra Leone got colonized by Britain in the 1800s. And the Britons didn’t let go until 27 April 1961, when Sierra Leone gained independence from the United Kingdom. However, the Republic of Sierra Leone wasn’t established until 19 April 1971.
Ever since independence, Sierra Leone has experienced several coup d’etats and even a civil war which ruined a lot of the country’s structure, but now, Sierra Leone is recovering its economy and infrastructures again.

Sierra Leone has a population of more than 7.1 million Sierra Leoneans. People in Sierra Leone are of 16 different ethnic groups with the main ones being Mende and Temne ethnic group.
All of the 16 ethnic groups in Turkey have a specific language or dialect, but because the official language of Sierra Leone is English, all of them can use English for their daily communication with other tribes.
Most Sierra Leoneans are living in rural areas but about %2 of them move to large cities such as Freetown (the capital), Bo, Kenema, and Makeni.

People in Sierra Leone are still a big fan of radio since radio is more accessible compared to Television and has more variety in terms of channels.

What to do in Sierra Leone

Freetown, the capital of Sierra Leone

Being home to more than 850,000 people, the capital of Sierra Leone is worth visiting which reflects both the history and the future of this country. Freetown is famous as “Athens of Africa”.

There’s a Cotton Tree in the middle of Freetown which is a symbolic icon of Sierra Leone. African slaves who were living in Nova Scotia, Canada could gain their freedom and decided to try their chance of having a better life in Sierra Leone. When they first arrived at Freetown, they all stood around this Cotton Tree and prayed for the first time in their home, where they could live freely which is where their new city, Freetown got its name from!
Besides history, the Cotton Tree in Freetown, Sierra Leone is the oldest Cotton tree in the world!
So, don’t forget to stop by this tree when you’re in Freetown! 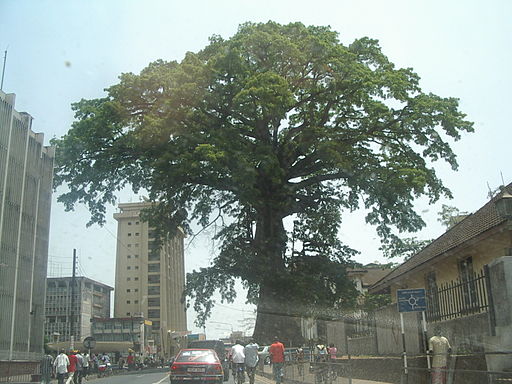 Founded in 1827 by the British, Fourah Bay College is the first Western-style university establishment in Africa. After a brief closure between 1859 and 1863, its development took on even more importance. By the reputation for the quality of studies in medicine, law, and philology, Fourah Bay College gave Freetown the title of “Athens of Africa” because students went to study in this college from all over Africa (Especially West African countries such as Ghana) 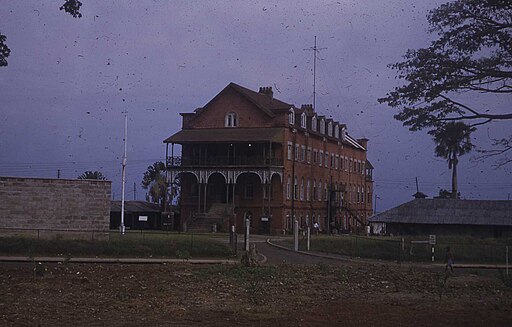